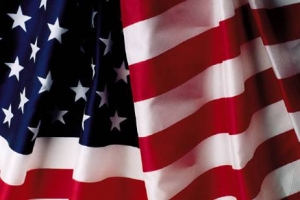 The festivities kick off at 9:00AM with pre-parade concerts by La Mesa Middle and Parkway Middle Schools. At 10:00AM the parade led by the United States 3rd Marine Aircraft Wing Band starts through the downtown La Mesa Village. Enjoy this year’s Grand Marshal celebration of the Ford Mustang 50th Anniversary. View the many floats, military vehicles, active and retired war heroes, equestrian units, service clubs, and youth groups. This year the City of La Mesa is honored to have the First Class Petty Officers Association from Tactical Training Group Pacific carry our community

Living Flag to conclude the parade. Spectators are encouraged to dress in patriotic attire and cheer on the participants in this annual parade.

After the parade, join the La Mesa’s Human Relations Advisory Commission for ice cream, see classic and new Mustang cars, and talk to the car owners at Palm Avenue and La Mesa Boulevard. La Mesa welcomes all County residents and their families to share in this free and fun event!

For more information visit our website at www.cityoflamesa.com/familyfun or call the Parade hotline at 619-667-1172.