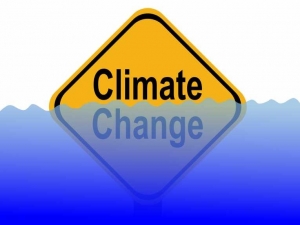 September 11, 2015 (Sacramento)—Two major measured backed by Governor Brown have failed to win passage at the end of  a special legislative session.

Senate Bill 350 sought to reduce petroleum use by charging drivers who drive the most miles and also giving the Air Resource Board authority to cut petroleum use 50 percent. But the measure drew objections from rural residents and advocates of the poor who could have been disproportionately affected. But it went down largely due to oil industry efforts.

Another major measure that failed to win sufficient votes for passage is Senate Bill 32, which sought to dramatically increase California’s greenhouse gas reduction targets. Called the California Global Warming Solutions Act of 15, it would have required a 40 percent reduction in carbon emissions below 1990 levels by 2030 and an 80 percent reduction by 2050.

Governor Brown tried to put a positive spin on the defeat, stating, “The only way we get the message out is through conflict. And so therefore, actually, what’s happened is that this has helped the cause of clean energy,” the Sacramento Bee reports. Brown likened the situation to the battle to win gay rights in California and made clear he plans to consider his efforts to battle climate change.