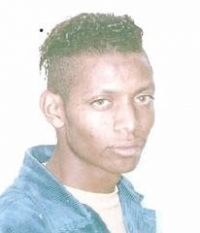 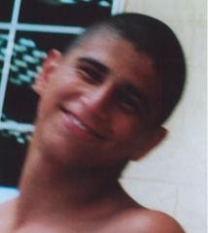 Willow Glen Drive is a main thoroughfare to Sycuan Casino in Dehesa.

Anyone with information on the murders of Patrick Greene and Brandon Christopher Vigil is urged to call the Sheriff's Homicide Detail at (858) 974-2321.