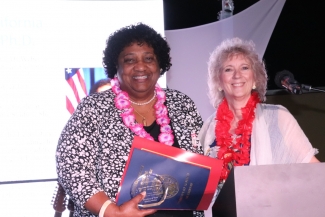 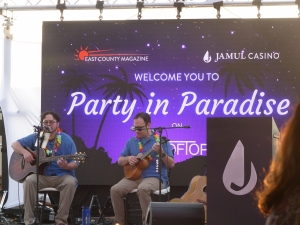 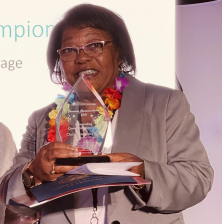 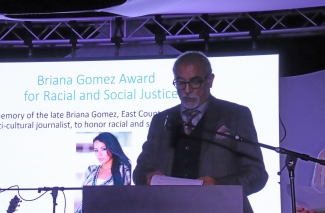 The awards, presented during a tropical-themed Party in Paradise, included winners and honorable mentions in Healthcare, Public Safety, Environmental and Wildlife Protection, and Humanitarian categories, as well as a special Community Benefactor Award for Jamul’s tribal Chairwoman Erica Pinto.

In addition, the Briana Gomez Racial and Social Justice Award (named after ECM’s multicultural journalist who lost her life in a car accident) was presented to three recipients: Secretary of State Dr. Shirley Weber, Rev. Shane Harris with the People’s Association of Justice Advocates, and Buki Domingos, a founder of San Diego’s Racial Justice Coalition and an advocate for human trafficking survivors. 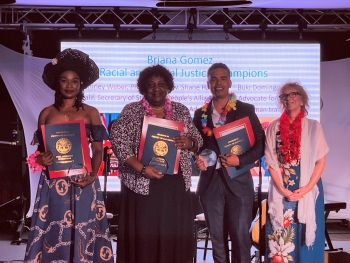 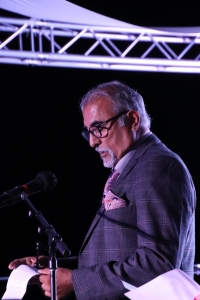 Secretary of State Weber also gave an impassioned speech on the importance of voting rights, racial and social justice, and supporting independent media reporting on these stories. Listen to her speech, along with an intro by ECM Editor Miriam Raftery, at the audio link. 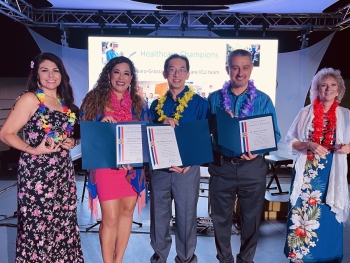 In Public Safety, two winners were awarded; Kathleen Coates-Hedberg, for leading efforts to prevent sexually violent predators from being placed in a neighborhood near Mt. Helix, and La Mesa Police Captain Matt Nicholass, for leading efforts to establish an outreach program helping the homeless.  Carol Lockwood, a volunteer in La Mesa’s Safe Routes to School program, received an honorable mention. 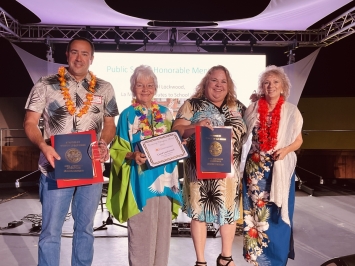 The Humanitarian awards were presented to Dilkhwaz Ahmed, head of License to Freedom, for her work helping refugees, and to El Cajon Councilman Phil Ortiz, who led efforts to raise over $200,000 to help La Mesa merchants who suffered damages in a riot last year. Anna Marie Piconi Snyder (not present) received an honorable mention for her efforts to help the poor and homeless as Founder and CEO of the nonprofit You Did It For Me. 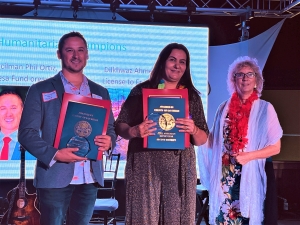 Winners of the Environmental and Wildlife Protection award were not present: Bobbi Brinks, founder of Lions, Tigers and Bears, for her national efforts to protect exotic animals, as well as Bobby Wallace and Billy Ortiz, who led successful efforts to preserve land in El Monte Valley.

Field representative John Mendez (photo, left) from State Senator Brian Jones was also on hand to present proclamations from the state of California for all of the finalists and winners; Supervisor Joel Anderson also sent certificates from the County. 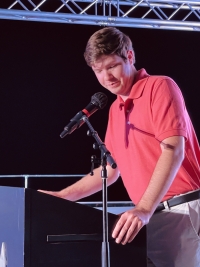 Guests also enjoyed a tropical feast prepared by Jamul Casino’s chef, dancing to music of Slack Key Ohana, a silent auction, raffle, and posing for photos in front of a wave and a jungle jeep.

Read more about the Community Champions at https://www.eastcountymagazine.org/east-county-magazine-announces-finalists-community-champions-awards.

Below are more photos of the event, courtesy of photographer Henry Migala. 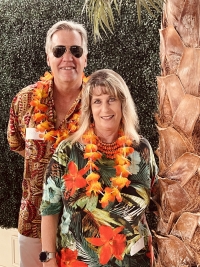 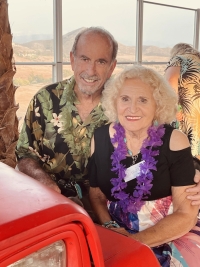 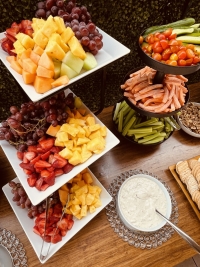 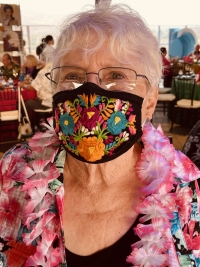 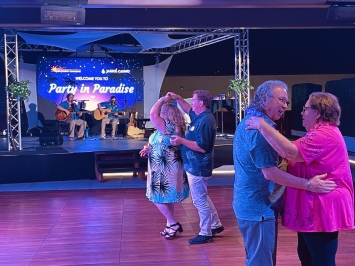 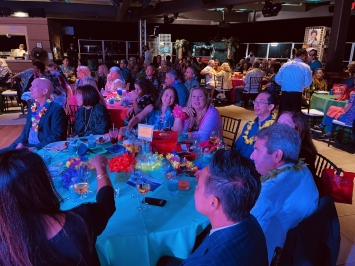 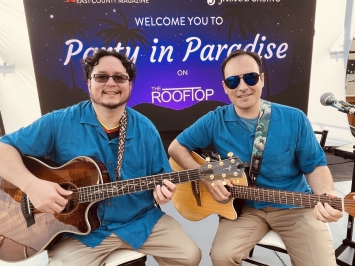 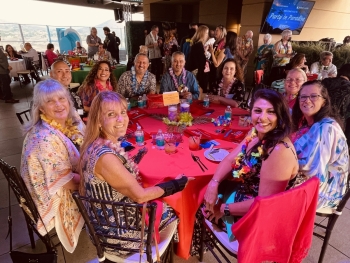 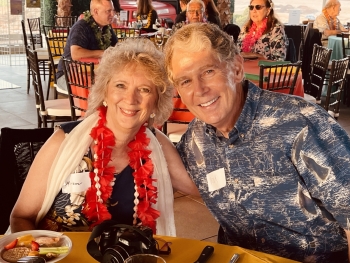 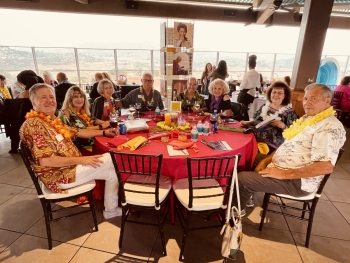 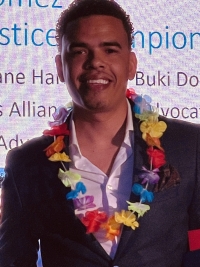 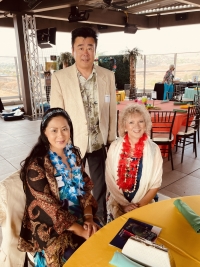 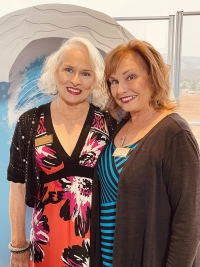 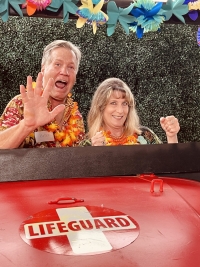 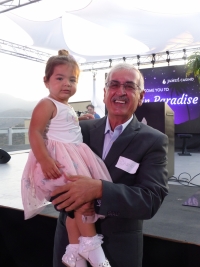 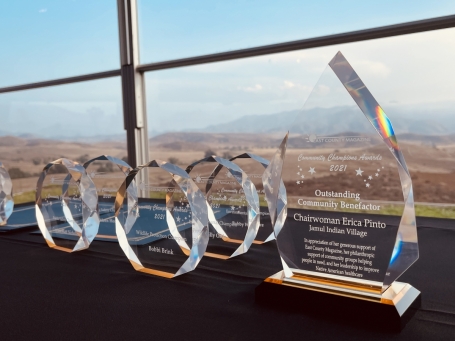 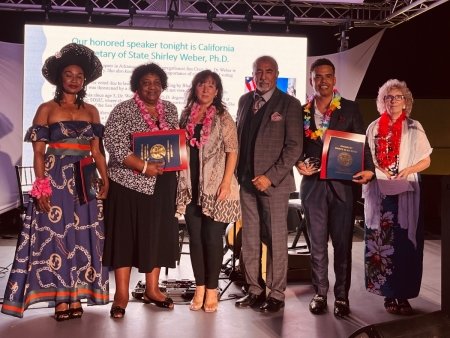