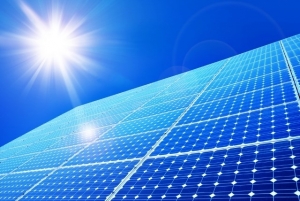 The fact check found these claims are true.

Voice of San Diego looked into the question after Nicole Capretz, head of the Climate Action Plan in San Diego, one of the groups advocating to start a community choice program in San Diego, appeared on NBC San Diego and said that programs in Sonoma and Marin have “been extremely successful and they’ve been able to provide lower rates to all residences and all businesses in Marin and Sonoma with a higher renewable energy content.”

Voice of San Diego compared rates for customers of Marin Clean Energy and Sonoma Clean Power versus rates paid by customers of PG&E and found the community choice programs offered lower rates in every class, from industrial to low-income residential, with greater reliance on renewable energy, drawing 33 to 50% of their power from renewable sources, vs. just 27% from PG&E.

San Diego Gas & Utility charges even higher rates than what any other utility in California charges its customers, according to figures from the California Public Utilities Commission, so local ratepayers stand to save even more if a community choice program is implemented here.

Community choice programs use collective buying power to negotiate lower rates for consumers, who are automatically opted into the program unless they choose to return to the utility company.

Utilities have tried to squelch the automatic opt-in option through legislation that failed to win passage in Sacramento in 2014.

Mayor Kevin Faulconer has said he will take up the issue of giving San Diegans a community choice option later this year.