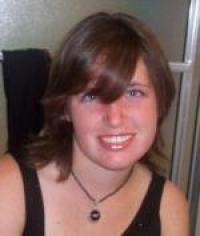 AB598 Sexual Predator Identification Act would require that registered sex offenders carry distinctive driver’s licenses identifying themselves as such at all times.

AB 33 Peace Officers Missing Child Training Act would require the state to establish training courses for how to handle missing child cases, and require them to provide local agencies with a list of sex offenders within a five-mile radius within two hours of an abduction being reported.

AB34, the Missing Child Notification Protection Act, would decrease the deadline for reporting credible reports of missing children and adults by local agencies to state and national data bases from 4 to 2 hours.

John Albert Gardner III, a registered sex offender, was sentenced to life in prison recently for the rape and murder of Amber Dubois and Chelsea King.