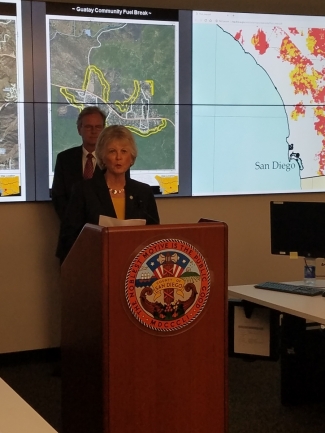 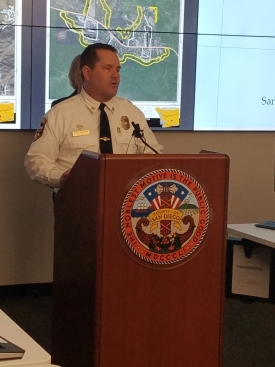 Nearly 60,000 homes in the county’s unincorporated areas are located in areas which are considered to be at high risk.

The initiatives announced by the County include creating a network of fire breaks around the communities of Crest, Guatay, Palomar mountain and other vulnerable backcountry communities, doubling the number of home safety inspections from 10,000 to 20,000, as well as a coordinated effort with federal, state, and other local management agencies to craft a regional approach to vegetation manage including controlled burns.

The State of California recently award $369,500 in grants to fund the fire breaks around Crest and Guatay, which CAL FIRE identified as communities at high risk.

The mountain community of Julian, which is involved in a highly-contested situation between the County Fire Authority and CAL FIRE, is also included in the coordinated fire prevention plan, according to Steve Schmidt, an assistant to Jacobs.

The county will also expand a public education campaign aimed at encouraging homeowners to install ember resistant vents and other fire-resistant materials. (These special home structure vents are designed to self-close, blocking embers from entering a home before the fire arrives. When wildfire nears and reaches critical temperature 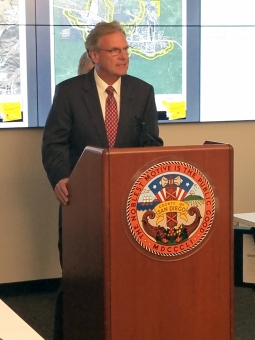 , the special coating on the matrix structure expands over the mesh creating a secure firewall).

The county anticipates asking that funds be set aside for a new grant program to help residents pay for these improvements which are critical during a fire event.

Desmond said, “When I served as mayor of San Marcos, we experienced the Cocos fire in 2014 and there were many lessons we learned from that fire. Number one, stay out of the way of the professionals – the firefighters and the sheriffs. Number two, unless you are in danger, call 2-1-1 for questions, and 9-1-1 for emergencies. Number three, you must have a plan. And if you don’t have that, you will surely plan to fail.”

The smallest spark can cause devastating results.

CAL FIRE announced on Thursday that the “Ranch Fire” last July began when a Potter Valley property owner was hammering a metal stake into the ground, as reported by The Fresno Bee newspaper.

CAL FIRE’s deputy director Michael Mohler, told The Bee the incident was a “complete accident” when an individual with a claw hammer was reportedly was installing a shade barrier. A spark from metal coming in contact with metal from the hammering lit up vegetation on the nearby ground.

Combined with strong winds and dry conditions that day, the fire quickly became too large to tame/ The Ranch Fire, one of the two fires making up the Mendocino Complex fires, torched 410,203 acres. The largest blaze in California history. A firefighter was killed, three people were injured, and 280 buildings were burned as a result of the flames. 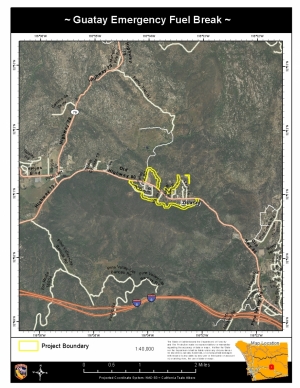 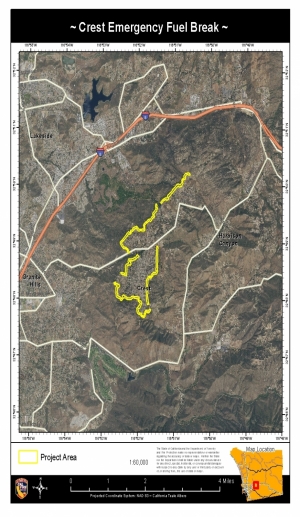 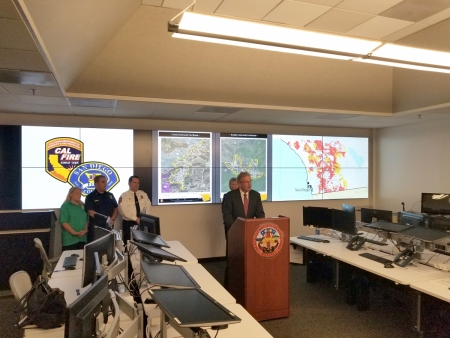 Am I alone in my ignorance? Grants? I would like the writers to spell out exactly what, where and who gets and disperses "grants". I am presuming it is a form of taxes out of our pockets and if so, why shouldn't these programs be funded directly out of budgets? Visibility?