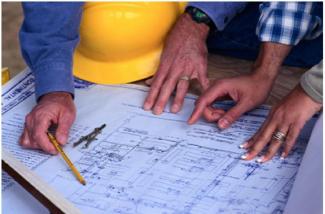 On April 24 the Board unanimously appointed seven new members. They are to work with county staff on developing ways to measure land-use performance “to show that permitting-process improvements are occurring — making the system faster and less expensive without compromising quality,” according to a county newsletter.

The meetings are open to the public. The first one will be held from 10 a.m. to 12 p.m. at the County Operations Center, Building 5500, Room 120.  A new webpage is being developed to provide information such as project documents, meeting times and locations.

The Red Tape Reduction Task force drew controversy for its membership (all but one were builders or developers) and for its proposals which included eliminating all community planning groups, a move Supervisors rejected after considerable outcry from constituents.

To join the distribution list to receive agendas and announcements, please email Megan Jones at megan.jones@sdcounty.ca.gov.