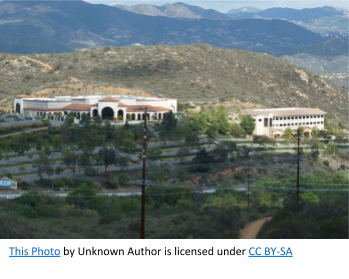 October 30, 2019 (San Diego’s East County) – A controversial proposal by Skyline church to build a senior retirement center is slated for  hearing by the County Planning Commission on November 8 at 9 a.m.at the County’s Campus Center Chambers at 5520 Overland Rd., San Diego.

Some residents have objected, arguing that they believed the church promised to preserve the site as open space when the church received initial approval to build its religious facility, a contention that the church has disputed.