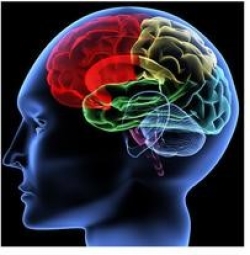 January 28, 2015 (San Diego) - The San Diego County Board of Supervisors voted this week to implement involuntary treatment for mentally ill patients. The legislation that would allow this is known as Laura’s law. This motion was passed 4 to 1 on Tuesday. Staff now has 90 days to develop a plan to implement the law countywide.

Laura’s law was passed on the state level in 2002, but it is the County’s choice whether or not to put it into action the law is designed to allow better care for severely mentally ill people. The law would allow family members, doctors, or the police to seek a court order to provide care for patients who refuse treatment, have a history of being jailed or hospitalized, or pose a danger to themselves or others. The law seeks to keep mentally ill people off the streets and out of prison.

Many argue that this law would violate the rights of the patient. Supporters counter this, however, by saying that the law would allow someone who believed they were being treated unfairly to bring their case before a judge.

Nevada County, which has had the law implemented since 2010, has already implemented Laura’s law. So far, they have reported fewer incarcerations, hospitalizations, emergency interventions, and incidences of homelessness.

I can't imagine a higher priority. This is long overdue.