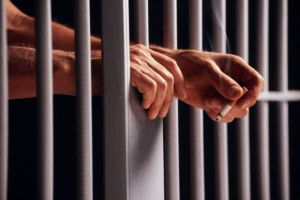 March 2, 2014 (Sacramento)- - A federal court has ruled two laws passed as a result of ballot initiatives in Califiornia to be unconstitutional.  Both measures imposed more severe punishments than were in place when crimes were committed, ruled U.S. District Judge Lawrence Karlton.

Prop 9, the Victim’s Bill of Rights, had required longer time periods between parole hearings. Prop 89 had allowed the Governor to reverse paroles granted to convicted murderers.

The judge issued an injunction to prohibit enforcement of these two laws.

The ruling in the class action case, Gilman v. Brown, could  impact thousands of prisoners currently in California prisons.