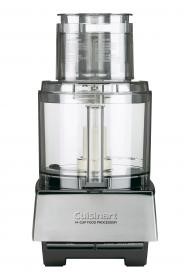 If you own one of the recalled models, you should immediately stop using the blade and call Cuisinart toll-free at 877-339-2534 from 7 a.m. to 11 p.m. Eastern Standard Time Monday through Friday, or go online to recall.cuisinart.com to request a free replacement. 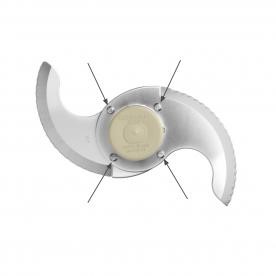 Phone lines are reported back-logged to order replacement blades, so for now, holiday cooks may want to enlist some extra help in the kitchen to hand-dice and slice up their foods.