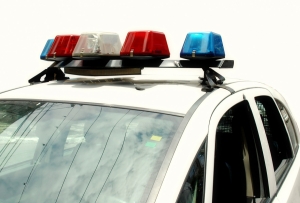 By Miriam Raftery
March 17, 2020 (El Cajon)—A man in his 40s was fatally shot last night shortly before 10 p.m. at East Main and First Street in El Cajon.
“Witnesses said the suspect/suspects were possibly in a vehicle when they fire at the victim who had been standing on the sidewalk,” says Lt. K. MacArthur in a press statement.
El Cajon Police officers rendered first aid. The victim was taken to a hospital, where he was later pronounced dead.
The suspect(s) are believed to have fled south on North First, but no description has been provided.
Anyone with information about this incident should contact the El Cajon Police Department at (619)579-3311 or Crime Stoppers at (888) 580-8477.