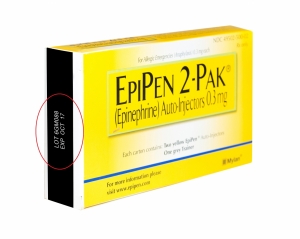 According to an FDA press release, the recall is due to defective parts that may result in the devices failing to active.

The recalled lots were distributed nationwide between December 17th, 2015 and July 1st, 2016.

Lot numbers of the affected devices can be found on the FDA website.