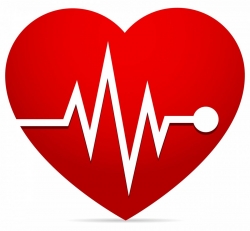 The new law will require that buildings constructed after January 2017 with occupancy of 200 or more, must install an Automated External Defibrillator or AED onsite.

Senator Hueso adds, “Timing matters. For every minute following sudden cardiac arrest without defibrillation from an AED, an individual’s chance of survival decreases by 10 percent. The immediate use of an AED can drastically increase the survival rate by 70 percent.”

SB 287 was inspired by a similar measure passed by San Diego’s City Council back in 2008.