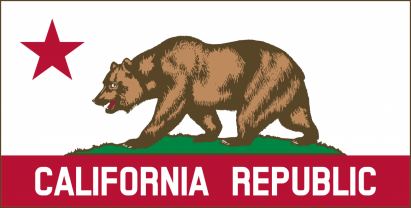 Update December 1, 2016:  With all races counted,  Democrats have attained a super-majority in both houses of the California Legislature.

November 16, 2016 (Sacramento) — Democrats are just one seat away from gaining a super-majority in both houses of the California State Legislature, meaning they could over-ride a Governor’s veto and pass revenue-raising measures or amend spending laws without a single Republican vote.

The Democratic regained a Supermajority in the state Assembly in the November election, controlling at least 54 seats and could gain even more with one seat still too close to call.

But to have a Supermajority in the Senate, Democrats must also win a contest in the community of Diamond Bar, where a race between Assemblywoman Ling Ling Chang, a Republican, and Democrat Josh Newman, is still too close to call with mail-in and provisional ballots still to be counted.

The Sacramento Bee reports that the Republican is ahead by a slim two-point margin currently. If that holds, Republicans would have the ability to block spending measures or a veto override by a single vote—but only if every member of the State Senate is present to vote on critical measures.

Such a HUGE divide between those Los Angeles and Sacramento/San Francisco voters and the rest of the country. No wonder every major business has fled this state. The only influx of people happen to be illegal aliens searching for those great giveaways that they don't get from their own wealthy country. Yeah the same one that has the wealthiest person in the world in it. These Kalifornia politicians feed off of the illegal alien vote to gerrymander districts for their financial profiteering.