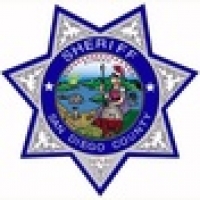 April 19, 2012 (Santee) -- The San Diego County Sheriff’s Department motorcycle unit is continuing law enforcement's efforts to curb distracted driving. During the month of April, which has been designated "National Distracted Driving Month," extra patrols are out in force in the County of San Diego. Yesterday the motor unit concentrated their efforts in the City of Santee. Between 6:00 a.m. and 3:00 p.m., motorcycle deputies wrote a total of 85 citations; 25 of which were for using a cell phone while driving and 38 were for speeding.

Similar saturation patrols are scheduled throughout the year in other San Diego County cities where the Sheriff's Department is contracted for traffic services.