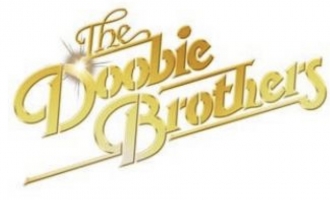 The Doobie Brothers are an American rock group, best known for hit singles like Black Water, China Grove, Listen to the Music, Long Train Runnin' and What a Fool Believes. They have sold over 40 million albums worldwide. The Doobie Brothers were inducted into The Rock and Roll Hall of Fame in 2020.

Though the original members have been replaced over the years, the Doobie Brothers released an album in 2010,”World Gone Crazy,” and have announced plans to release a DVD with highlights of the group’s appearances through the decades.