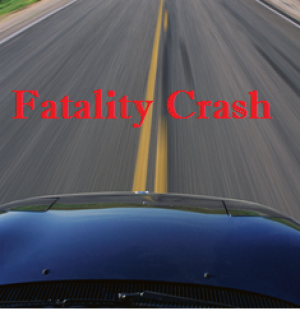 The motorist was driving a 2008 Chevrolet Trailblaze westbound on Dehesa Road, east of Cunningham Lane, when he missed a curve. The vehicle rolled over and struck a utility pole.  The driver, who was not wearing a seatbelt, was ejected from the vehicle and sustained fatal injuries.

He was the only occupant of the vehicle.  he use of alcohol and/or drugs as a contributing factor is still being investigated, according to the California Highway Patrol.