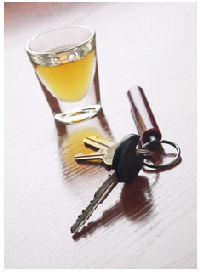 The purpose of the saturation patrol was to make the roadways of San Diego County safer by removing drivers who are impaired. The operation was funded by a grant from the California Office of Traffic Safety through the National Highway Traffic Safety Administration.