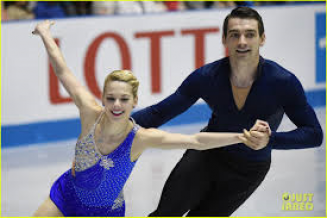 February 9, 2018 (San Diego’s East County) – The San Diego Hall of Champions Stars of the Month for January include these East County athletes:

Born and raised in Ramona, Knierim and his wife Alexa nailed a quad twist to win the U.S. Figure Skating pairs championship and qualify for the Winter Olympic Games in Pyeongchang, South Korea. The pair also won the U.S. title in 2015 but were injured in 2016. 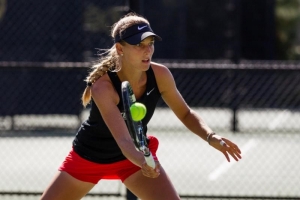 A native of Kaiserslautern, Germany, the senior posted a perfect 3-0 record in both singles and doubles. Buth won singles matches against UCSD and UC Irvine, being pushed just one set, before teaming with Paola Diaz to sweep her two doubles matches. She earned MWC Player of the Week honors for her efforts. 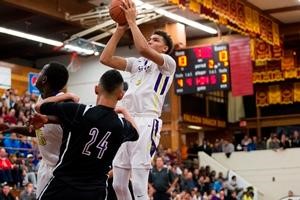 Posting a spotless 10-0 record for the month, the No. 1-ranked Knights got a double-double average from

the 6-foot-10 Arizona State-bound senior. Cherry averaged 25.5 points and 13.6 rebounds a game to help Foothills move to 21-5 on the season.