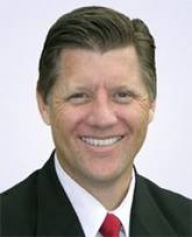 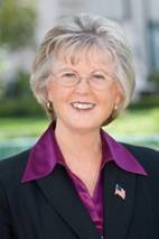 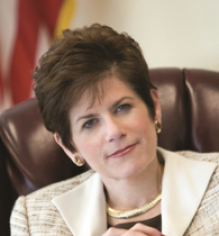 January 28, 2016 (El Cajon) -- The San Diego East County Chamber of Commerce has scheduled three local elected officials to appear at its “Dine and Dialogue” meetings in the coming months. The meetings will be held at the Chamber’s Business Resource Center Room at the Chamber’s headquarters, 201 S. Magnolia Ave., El Cajon.

Lake Riverside and Mountain Center. He was first elected to the Assembly in 2010.

Jacob is now in her sixth term on the Board of Supervisors. She was first elected as Supervisor in 1992.  Jacob’s second supervisorial district features more than 2,000 square miles and more than 50 communities and cities with more than 620,000 East County residents of the unincorporated communities of Lakeside, Alpine, Ramona and Julian and the cities of El Cajon, La Mesa, Lemon Grove, Santee and Poway, as well as the communities of Allied Gardens, College Area, Del Cerro, Grantville, Navajo, Rolando and San Carlos in the City of San Diego.