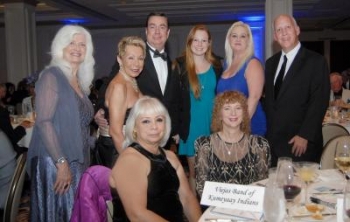 Photo, left:  Guests at Viejas Band of the Kumeyaay Indians table at the Children's Ball 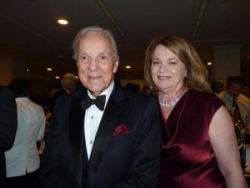 April 2004 (San Diego)--More than 400 people from throughout San Diego and East County attended the 48th annual Children’s Ball.  Held at the U.S. Grant Hotel in downtown San Diego, this elegant gathering benefitted the Boys and Girls Clubs of East County. 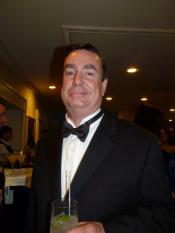 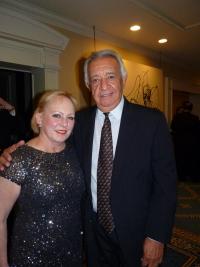 Native American tribal representatives from  Viejas, Sycuan and Barona were also present, with Viejas cosponsoring the event at the U.S. Grant Hotel owned by the Sycuan tribe. 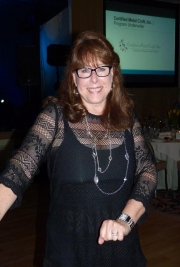 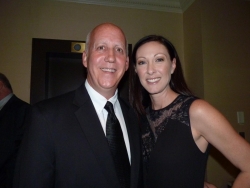 the Boys and Girls Clubs of East County, with Robert Scheid, Viejas Community 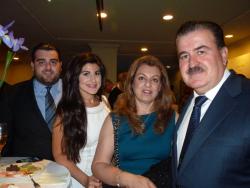 The real stars of the show, however, were the youngsters  introduced who have 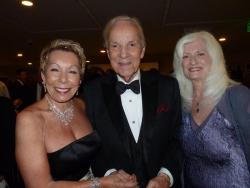 benefitted from the good works done by the Boys and Girls Clubs of East County (photo, below)

Guests bid on silent auction prizes including a Hawaii vacation, $1,000 cash and tickets to a Lady Gaga concert.  Opportunity drawing tickets were also available for an array of prizes—all to help expand and improve facilities for children in need across East County. 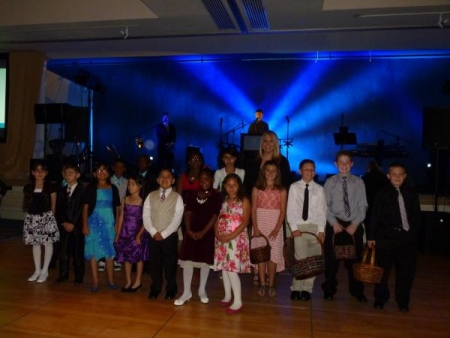