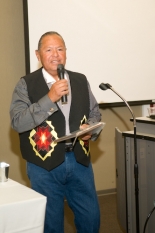 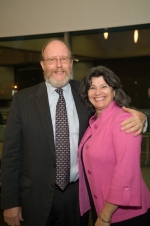 Readers and community leaders were invited to submit nominations, with finalists and winners selected by East County Magazine’s editorial staff. “With so many worthy nominees, choosing winners was a difficult task,” said editor and founder Miriam Raftery. “We congratulate all  nominees for their efforts to improve our community and our world. We also thank readers for sending in names of so many worthy people. With so much media attention focused on bad news, it’s inspiring to see how much good news is being generated by people right here in East County and San Diego’s eastern regions.” 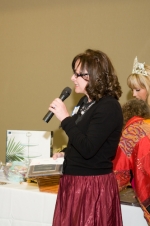 Gary Becks, president and founder of Rescue Task Force (RTF), was named winner in the Humanitarian category. Founded in El Cajon and now headquartered in Carlsbad, RFT has led relief efforts to disaster-stricken areas around the world, including recent disasters in Haiti, Honduras, and Chile. Relief workers from RTF also dispatched help to American victims of the Mexico earthquake, which ravaged Mexicali in Imperial County.

Two honorable mentions were presented in the Humanitarian category. Barry LaForgia, International Rescue Committee, was honored for his San Diego organization’s efforts to help local refugees as well as providing relief assistance to disaster areas. Mt. Helix resident Dr. Carolle Jean-Murat, founder of angels for Haiti, also received an honorable mention for her efforts to help Haiti earthquake survivors as well as her long history of helping to support an orphanage and build a medical clinic there. 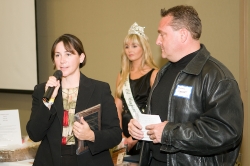 The Community Organizing award was presented to Milt and Laura Cyphert, co-founders of the East County Community Action Coalition. Initially founded to oppose Sunrise Powerlink, the ECCAC now has over 79,000 members and publishes a newsletter to keep East County residents informed about other key issues as well. The Cypherts also were instrumental in establishing Lakeside First, a citizens’ watchdog group founded to monitor the Lakeside Fire District Board. ECM awarded an honorable mention to Ralph Achenbach at the San Diego Refugee Network for his efforts to organize a network of service providers and others to assist the growing number of refugees in San Diego and East County communities. Walter Davis, founder of the San Diego County Community Coalition, also received an honorable mention for his efforts to empower citizens to participate in media through training programs in public access TV and internet broadcasting. 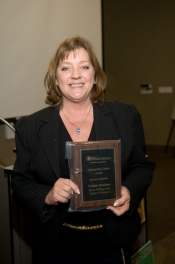 Valerie Harrison, president of the Rancho San Diego-Jamul Chamber of Commerce, received the Business Leadership award for her tireless efforts to assist business owners during challenging economic times. Under Harrison’s leadership, the two-year-old Chamber has grown significantly and has many major community events planned for later this year, including a Multi-Cultural Festival in the Garden June 12 and an upcoming Media Fair (date and place to be announced) open to the public as well as Chamber members.

Gabe Giordano, owner of Gio’s Bistro Wine Bar and Bella Mesa Gallery, received an honorable mention for his efforts to improve La Mesa’s downtown village and his vision of creating an arts district, as well as his generosity in giving back to the community through donations to community organizations and special events. Kyle Nyswonger of DCH Honda in Lemon Grove was also an honorable mention recipient for his efforts to make Lemon Grove a better place to live, work and do business. Nyswonger also invested in the community by starting a SADD (Students against destructive Decisions) Chapter at Helix High School. 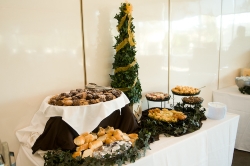 Doug Deane, education chair for the East County Chamber of Commerce, was the winner in the Education category. A dedicated volunteer, Deane devotes hundreds of hours to keep community members and business leaders informed about education issues and encourage the business community to get involved and support public education and students through jobs fairs, ethics and mentoring programs, and much more.

Robert Collins, superintendent of the Grossmont Union High School District, was recognized with an honorable mention for his leadership to raise test scores, decrease truancy, and improve relations within the Grossmont Union High School District. Alicia Muñoz, English as second language associate language Professor at Cuyamaca College also received an honorable mention for innovations that are helping non-English speaking students better prepare to succeed in college and educational efforts. “This success has been recognized in the statewide “Accountability Report for Community Colleges” which places Cuyamaca College as the state leader in ESL training among its peer colleges,” said the College’s Executive Dean, Henri Migala. Muñoz has been invited to participate in the state’s new California Community Colleges Assess Project (CCC Assess Project) to develop a statewide standard for assessing all incoming community college students in English proficiency. 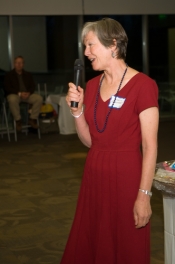 Marty Eberhardt, executive director of the Water Conservation Garden at Cuyamaca College, was named winner in the Environmental Protection category. During a time of cutback on our region’s water supply due to drought and other factors, Eberhardt led efforts to increase visitors at the Garden by 36%, serving nearly 52,000 people, with a 325% increase I tour participants. In addition to hosting major festivals, Eberhardt took programs on the road to homeowner associations and other off-site locations, also added a water-smart phone line and more. “Ms. Eberhardt was there front and center helping the entire county on ways to conserve water during the water shortage,” said Kathleen Coates Hedberg, director of Helix Water District. 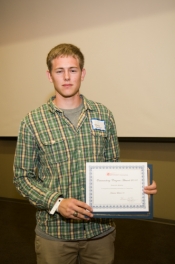 Robert A. Erickson Sr. and Robert A. Erickson Jr. were named winners of the Community Heroes award. This father and son teamed up to rescue an elderly driver who had crashed into a fire hydrant which was gushing water, trapping the motorist’s head beneath the flow. Together, the Ericksons turned over the crashed vehicle and freed the driver, saving him from drowning.

Chief Don Butz and the Viejas Fire Department received a special award in appreciation for sponsoring the Viejas Wildfire & Emergency Alerts, as well as other efforts to protect our region from wildfires including helping to fund construction of a fire station in Alpine and hosting multi-agency firefighting training for federal, state, local and firefighting personnel. “We should all be deeply appreciation to the efforts of Chief Don Butz, Viejas Fire and the Viejas tribal council for their continuing efforts to keep people safe throughout our region,” concluded ECM editor Miriam Raftery. 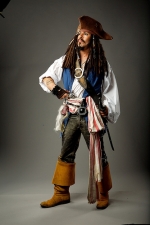 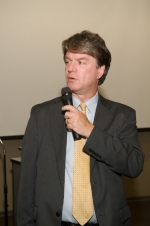 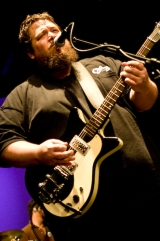 A benefit concert by Citizen Band was held following the VIP party and awards presentation. Citizen Band has been nominated for two best album awards by San Diego Music Awards.  Nights of the Sound Table provided DJ services for the VIP Party. 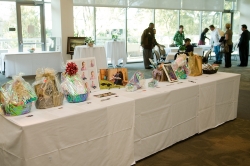 The event also included a silent auction and prize drawings, including a $100 Viejas gift certificate, dinners, golf, photography and DJ services, jewelry, and much more.