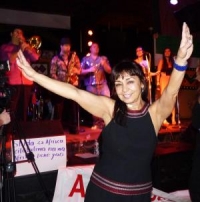 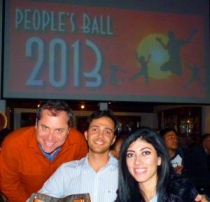 January 22, 2013 (San Diego) – Community members , activists and political leaders from across East County were among hundreds in attendance at the People’s Ball Saturday night at the World Beat Center.  The event raised over $4,000 that will be matched by an anonymous donor, leaving just $5,000 left to raise for a transmitter to put KNSJ radio on the air in East County. 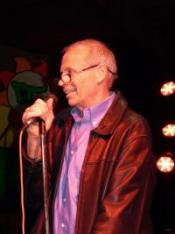 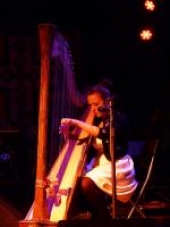 Martin Eder, chair of Activist San Diego, described the organization’s victory over huge odds to secure the last FM license to be issued by the Federal Communications Commission in San Diego County.  “But this is not Activist San Diego Radio. This is your radio,” he told the crowd. “This is community radio…this is people-powered radio.” 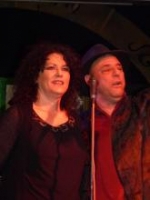 Guests enjoyed dancing, a variety of ethnic foods dished up by the World Beat Center, as well as drawings for prizes, such s a winery tour and professional photography session 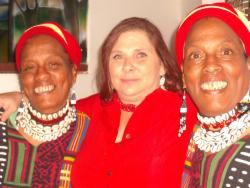 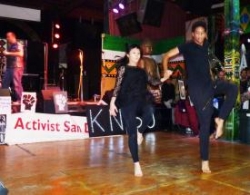 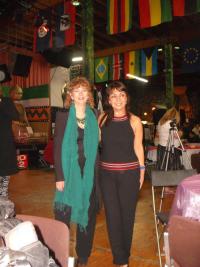 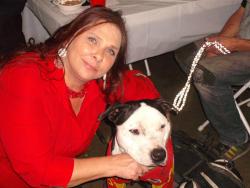 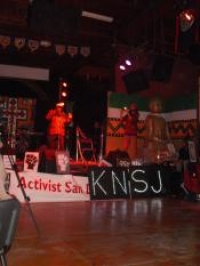