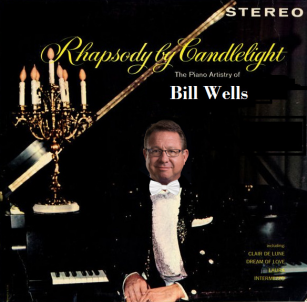 April 1, 2018 (El Cajon) – After being shuttered for a decade, the East County Performing Arts Center has announced a grand reopening event under management by Live Nation.

This stellar event will feature an inclusive cast of celebrities, local all-stars, and multi-cultural participants in “El Cajon Follies,” an original production choreographed for the occasion.

The lineup will include: