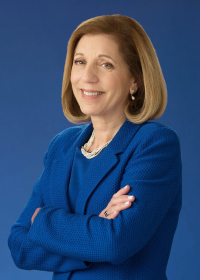 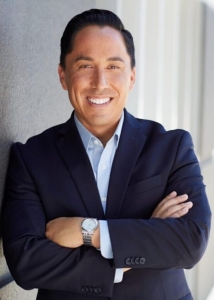 July 6, 2020 (San Diego) – The Pacific Southwest Association of Realtors (PSAR), one of the largest real estate trade groups for San Diego area realtors with an office in El Cajon, is inviting all San Diego-area realtors to participate in an online mayoral forum from 2 to 4 p.m., Friday, July 31, over the Zoom meeting platform with Barbara Bry and Todd Gloria, two candidates for the open seat for San Diego mayor in the November general election.

PSAR’s Government Affairs Committee, organizer of the mayoral forum, said the candidates will discuss their positions on real estate and homeownership. Questions for the candidates can be submitted to george@psar.org. Questions will be answered as time permits. There is no cost for participating

Mayor Kevin Faulconer is ineligible to run for re-election for a third term due to city term limits. Faulconer has held the seat since winning a special election in February 2014, following the resignation of Bob Filner.

Gloria and Bry, both Democrats, were the two top vote-getters among a field of six candidates in the March 2020 primary election.

After serving two terms on the city council, Gloria has represented the 78th District in the California Assembly since 2016. A San Diego native, Gloria, 41, has identified some of his biggest issues as homelessness, housing and climate change. As mayor, Gloria said he set a housing production goal for the city along with investment in transit. He has pledged to focus on permanent housing for homeless people.

Bry, who has lived in San Diego for 39 years, has represented District 1 on the City Council since 2016. Bry, 70, has served as council president pro tempore and chair of the Budget and Government Efficiency Committee. Her campaign website highlights a wide range of issues, but paring down short-term rentals to allow for more housing is one of her most prominent issues.