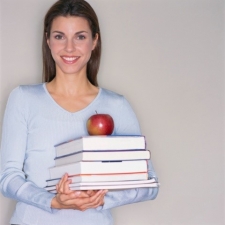 By Janis Russell and Miriam Raftery

November 11, 2014 (San Diego’s East County) – A week after the election with 28,000 absentee and provisional ballots remaining to be counted countywide, two East County race remain too close to call.

In the Ramona Unified School District, Bob Stoody and Kim Lasley have won election. But the race for the third seat remains separated by less than 1%, with incumbent Roger Dohm ahead of Dick Lemire by just 99 votes.

Below are the results in other school board races across East County:

For Grossmont Union High School District’s board, incumbents Robert Shield and Jim Kelly won re-election. Gary Woods, who was voted off the board in the last election, won it back, placing third.

In the Alpine Unified School District, challenger Al Guerra was in the lead with 20.66% (2,230). Incumbents Eric Wray and Glenn A. Dickie came in second and third, winning reelection.