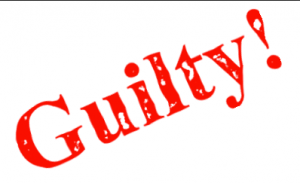 Our news partner, 10 news, reports that Abrams admitted to assaulting victims from 2010-2014 by conducting unnecessary vaginal exams including sexual penetration of unconscious patients.  He took thousands of cell phone photos of women’s genitals and also pled guilty to possessing child pornography that included photos of an 8-year-old girl.

Sentencing is set for September 8 for Abrams, whose license has been suspended since his arrest last November.