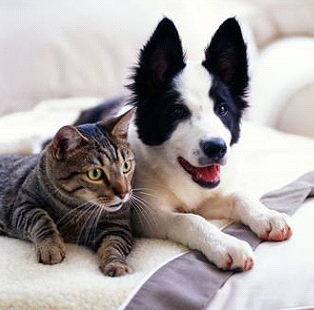 May 30, 2019 (El Cajon) – You might say that El Cajon is going to the dogs – and cats. The City Council has voted unanimously to allow pet owners to have up to four dogs, or four cats.  Owners can also have a combination of cats and dogs, up to a maximum of four.

Formerly, the city allowed no more than two dogs or cats per household, though exceptions were made for puppies and kittens not yet old enough for adoption.

The city has received few complaints over pets, but the planning commission has had numerous requests for conditional use permits to add more pets, Councilman Gary Kendrick, a former Planning Commissioner, told the San Diego Union-Tribune.

"Everybody loves their dogs," says Councilman Gary Kendrick, who noted that many people now want dogs for security as well as companionship.

Obtaining an administrative zoning permit will still be required for anyone seeking to own more than four cats and/or dogs.