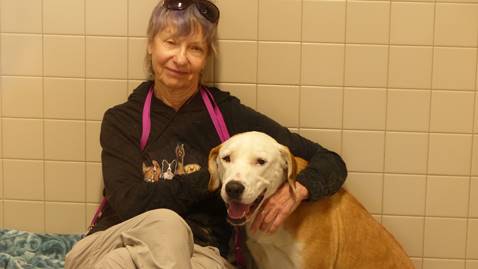 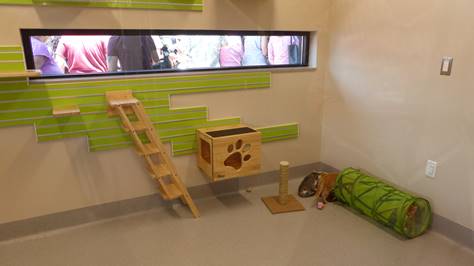 Both of these projects are 2019 Honor Awards and are automatically considered for the Outstanding Project of the Year Award to be announced in the Fall.

“These projects are great examples of City Council vision and great execution by staff,” says Mitchell. “At a future City Council meeting, we will do a presentation about these awards so the public can see the success of the City.  We plan to do some social media posts about these as well.”