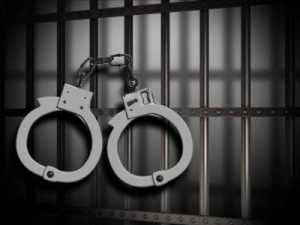 August 31, 2021 (El Cajon) – An inmate found dead in the San Diego Central Jail yesterday has been identified as Glen William Davey, 55, a resident of El Cajon. He had been arrested on August 27 on a parole violation.

Davey was found unresponsive in his cell around 5:30 p.m. by deputies. Medical staff and deputies performed lifesaving measures until relieved by fire department personal but unfortunately, he was pronounced dead at the facility.

The Sheriff’s homicide unit is investigating the death.  An autopsy is scheduled for tomorrow to determine the cause and manner of death.