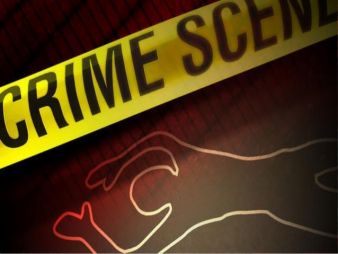 August 24, 2021 (El Cajon) – El Cajon Police seek public help to identify an unknown male in dark clothing who fatally stabbed a man in the throat. The victim was in a parked car in the 400 block of Graves Avenue when the attack occurred around 11:21 p.m. Sunday night, August 22.

The victim, 54-year-old Patrick Heard of Oceanside, appeared to try and seek help but collapsed in front of an apartment complex.

Officers responded to a call reporting the stabbing and provided aid until paramedics arrived. The victim was transported to a hospital, where he later died.