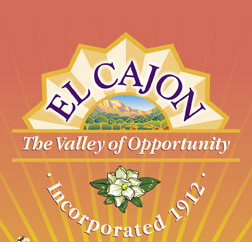 May 14, 2015 (El Cajon)--The City of El Cajon has teamed up with Rady Children’s Hospital for school pedestrian safety improvements.

Rady Children's Hospital is a recognized leader in the Health and Human Services community.  They have a proven track record of successfully implementing similar, non-infrastructure, Safe Routes to School projects in the City of San Diego and National City.

Of the $500,000 grant funds allocated for this project, $450,000 will be paid to Rady Children's for implementation and $50,000 will remain with the City of El Cajon for project oversight. No general funds will be expended.