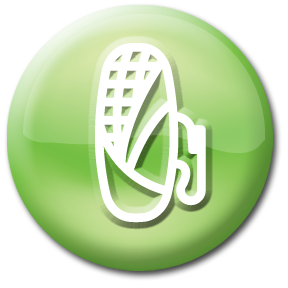 November 8, 2014 (La Mesa) – Starting Monday, November 10, Center City Shell at 3810 Massachusetts Avenue will be offering up an ethanol fuel blend made from corn by Pearson Fuel.  The E85 Flex Fuel will be sold for a special rate of just 85 cents a gallon on opening day, when Miss California will be on hand for a ribbon cutting.

The fuel can only be used in vehicles designed to accommodate flex fuels (and could damage the engine in non-flex fuel vehicles.  Even when not on special, it is expected to run 40 to 60 cents less than regular gasoline fuel, though it gets fewer miles to the gallon than standard fuel.

But there are other reasons for using flex-fuels.  The domestically produced ethanol reduces dependence on foreign oil, can save customers money, and ethanol emissions have been likened by some to a popcorn aroma.

La Mesa Today reports that Pearson Fuels was started by the owners of Pearson Ford, which opened San Diego’s first Alternative Fuel Station in 2003 on El Cajon Boulevard in San Diego.  The company has been the first to offer an E85 station, biodiesel, natural gas fuel, a propane fueling station, and sulfur diesel, as well as our County’s largest electric vehicle charging facility.  A total of ten different fuel options are now available for consumers.

... it takes more energy to make this corn mash than it returns in fuel energy. I would check with "the Google" and see what you find. Could it be our Government is scamming us, again? NA!