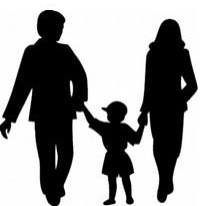 The measure raises the 55% limit previously established in California’s original paid leave law, which allows workers to take off up to six weeks from work to care for an ill family member or bond with a new child.

The measure passed with overwhelming support from Democrats, but opposition from many Republicans.  The California Chamber of Commerce remained neutral, since the measure is funded through employee contributions.

President Barack Obama praised the action and urged Congress to support similar protections for workers nationwide.” "Congress needs to catch up to California - and to countries all over the world - by acting to guarantee paid family leave to all Americans," the President said.