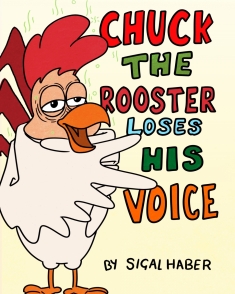 May 15, 2017 (San Diego) - After many years as a university professor, teaching and researching entrepreneurship and management, Sigal Haber asked herself how to introduce the concept of entrepreneurship to young children?

How does one introduce the concept of entrepreneurship to young children? Teach them in a fun way what does it mean to be a leader in a community and to take responsibility in a humorous way? These questions brought Haber to write the book Chuck the Rooster Loses His Voice. 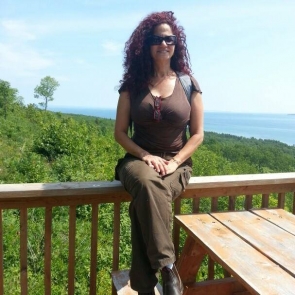 The author wanted to create a way for teachers and parents to discuss with their children what it takes to be a leader and take initiative in a community, showing them that anyone can do it while giving the message in a fun and humorous way. This is exactly what Haber has done, in the colorfully illustrated and informative book; Chuck the Rooster Loses His Voice. The author has indicated that this dream that she has had about reaching a young audience of ages 5 and up, came through when she wrote this book. 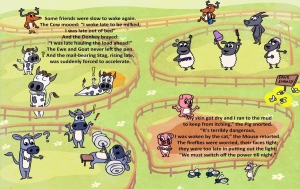 The book tells the story of what happens in a farmyard when the Rooster who is supposed to wake everyone up in the morning gets sick? Life starts to go wrong – in an attempt to deal with the situation, the animals in the farmyard try to find a replacement within their group in order to fill the Rooster’s place – so they organize a singing contest. Will someone be found to take Chuck’s place? How will the Rooster react to the idea? And will there be another “Farm Idol”? 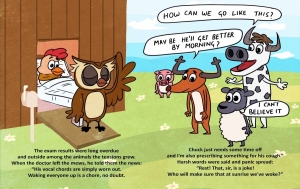 This book is bound to grab youngster’s attention and delight, and the added bonus would be parents reading the story to them, while mimicking the sounds of the various farmyard animals, such as cows or horses.

Haber actually comes across as a kid at heart, as she tells this fanciful and humorous story, with the following example given which resonates with me; “Some friends were slow to wake again. The Cow mooed: ‘I woke late to be milked; I was late out of bed.’ And the donkey brayed: ‘I was late hauling the load ahead!’ The Ewe and Goat never left the pen. And the mail-bearing Stag, rising late, was suddenly forced to accelerate.” 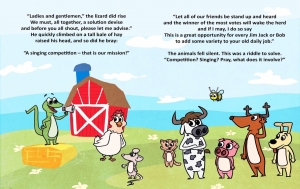 Imagine the smiles and giggles from young children, after reading this story, or the story being read to them by their parents. I would think that Haber’s dream has been realized, in her writing of this book; Chuck the Rooster Loses His Voice.

The story highlights how situations seemingly problematic can be seen as an opportunity for development of social ideas within a community. It shows how leadership and self-confidence can help in promoting an idea regardless of the difficulties involved. Furthermore, it shows that even if an initiative is not being completely realized, there are still ways to leverage the knowledge and experience gained during the process in order to improve it or start a new one in the future. 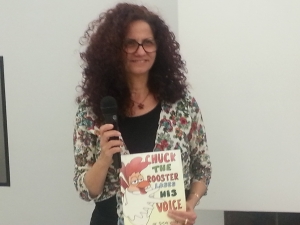 The author believes that such content, embedded within a fun rhyming story would also encourage a discussion in the importance of helping each other in a community. I agree!

Dennis Moore has been the Associate Editor of the East County Magazine in San Diego, and he is the book review editor of SDWriteway, an online newsletter for writers in San Diego that has partnered with the East County Magazine. He is also the author of a book about Chicago politics; “The City That Works: Power, Politics and Corruption in Chicago.” Mr. Moore can be contacted at contractsagency@gmail.com or you can follow him on Twitter at: @DennisMoore8.

The book sounds adorable. I love the illustrations. The fact that there is an educational value to the book makes it even better. But even more than that, there is an aura of hope and encouragement. Great job. Dennis, how do you find them?