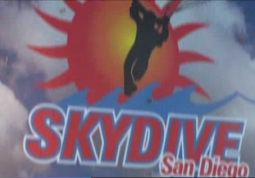 The victim was teaching students at Skydive San Diego on Otay Lakes Road in Jamul.  The facility requires the devices for those with fewer than 1,000 jumps.

The parachutist who collided with the victim was not injured, Fox 5 reported.