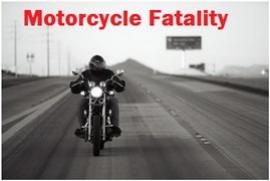 May 13, 2016 (Warner Springs) – A motorcyclist who crossed the double yellow line as he approached a curve on State Route 79 in Warner Springs on Wednesday struck a motor home driven by a man from Germany.

David Emory McDaniel, 59, of Murrieta was ejected from his Harley Davidson onto the asphalt.

He was later pronounced dead at the scene by paramedics at 12:40 p.m. due to multiple blunt force trauma.

The California Highway Patrol’s El Cajon division is investigating, however drugs or alcohol do not appear to be factors, said Officer Kevin Pearlstein.