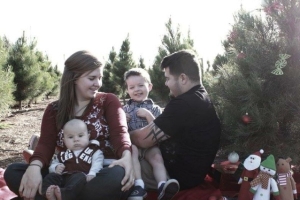 Dorson was riding with friends when his motorcycle drifted over the center line. He swerved to the left to avoid a head-on collision and struck a large boulder, according to the California Highway Patrol.

He was ejected off the motorcycle and suffered internal injuries. Paramedics were transporting him to a Cal-Fire station in Descanso to be airlifted to a hospital when he died en route of his injuries.

A resident of Chula Vista, Dorson leaves behind a wife, Jessica, and two young children. NBC 7 reports that friends have set up a  GoFundMe page in his name to help with funeral and childcare expenses.