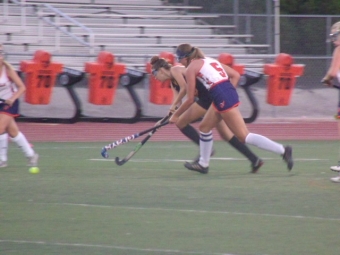 September 24, 2018 (El Cajon) - ECM Sports is taking a break from football this week, so we’re bringing you some exciting prep field hockey and water polo action as a band-aid, starting with a contest at Valhalla as the lady Norsemen (once again...Norsewomen for the politically correct), sitting at a steady 5-5 record, take on another nationality of seafaring raiders generally found in the Caribbean, the Buccaneers of Mission Bay High, in a non-conference Monday night matchup. 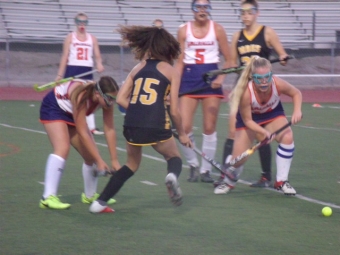 Three and a half minutes went by before Mission Bay potted the first goal of the night to take a 1-0 lead at the half.

It all looked lost for Valhalla until just over three minutes remaining in the game.  The Norsemen threatened and were granted a free shot.  The Buccaneers goalkeeper was distracted and the Norsemen punched it in on the left side to tie the game at one apiece and head to overtime.

The deadlock continued into OT until six minutes left when the Norsemen made a fast break up the middle.  The first shot was stopped, but the rebound was quickly shot past the goalie and the Norsemen won a fast-paced game 2-1 in overtime to move to 6-5, a game above .500. 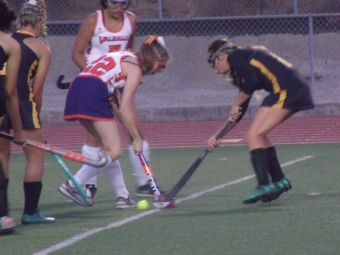 The Norsemen stay home and greet the Eagles of Olympian on Wednesday at 6:30 p.m.