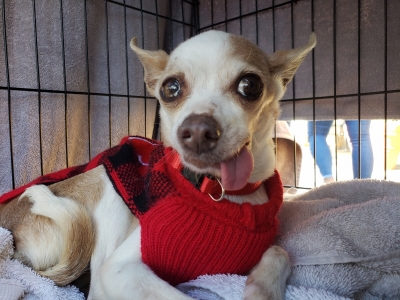 About two dozen animal rescue agencies and shelters are expected to bring nearly 300 adoptable dogs and cats to the mall looking for prospective homes as part of the event put on by the San Diego Animal Support Foundation.

At last December at the SDASF's "Santa Paws MEGA Adoption event," a total of 333 animals were available for adoption -- the most ever, Darlene White, founder of the San Diego Animal Support Foundation, said. Of that total, 197 animals found forever homes. 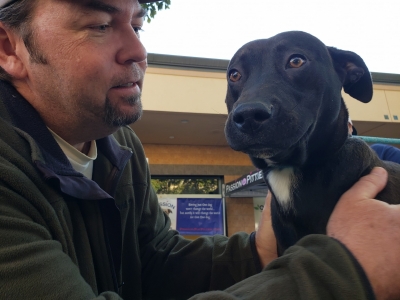 The group has been partnering with Grossmont Center for nearly two decades to put on four events every year. Despite concerns about the health emergency of Covid-19, the last adoption event was the group's most successful of all time.

"We've never done an event with so many finding homes," said White. "I'm as baffled as anyone. We don't know what the secret ingredient is, but we hope for another successful event on Saturday." 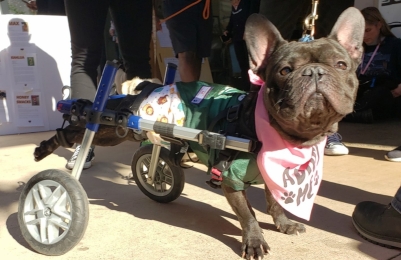 Adoption fees will vary from one organization to the next, White said.

SDASF is a private, nonprofit that works to improve the welfare of animals in underfunded local shelters and rescues. The foundation does not operate a shelter of its own, but acts as an umbrella organization to help existing shelters and foster agencies. 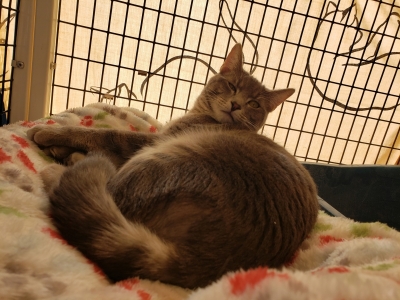 For more information on the event or the organization, go to sdshelters.org or the group’s Facebook page at facebook.com/SDShelters.