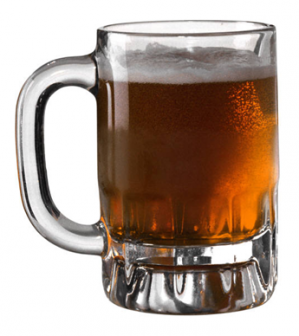 
The brewery will host its grand opening launch party to the public on August 19, 2016 in its revamped tasting room that previously housed Butcher’s Brewing, the former identity of Finest Made.

Finest Made Ales will be welcoming the public into the tasting room to celebrate their grand opening on Friday, August 19, from 4 p.m. - closing. Expect food trucks and over 10 beers on tap, ranging from traditional styles to seasonals.

About Finest Made Ales

Finest Made Ales creates small-batch beers that strategically pair with specific flavors and themes. Their brew styles are made with the intention of food pairing in mind, and whether it’s a braise or a cheese or a light vegetable salad, they have a suggested pair for every palate. The newly-remodeled tasting room is opening early August 2016 and is located at 9962 Prospect Ave, Santee, CA 92071, which was previously known as Butcher’s Brewing. The Finest Made Ales team invite beer lovers and food enthusiasts from San Diego and surrounding areas to sample their craft and be a part of the evolution that has led to the creation of the concept’s current standing. For more information, visit finestmade.com or follow Finest Made via social channels facebook.com/finestmade and instagram.com/finestmade. For immediate assistance, email info@finestmade.com.