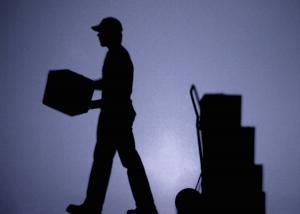 November 22, 2014 (Dulzura) – If you’re waiting on a UPS package, you might be out of luck.  A UPS delivery van filled with parcels caught fire and was destroyed Wednesday in Dulzura.

The California Highway Patrol received a report at 11:15 about the blaze near the Dulzura Post Office on State Route 94.  The vehicle was engulfed in flames when firefighters arrived and doused the blaze, but the packages were destroyed, Cal Fire Captain Kendal Bortisser said, UT San Diego reported.

The highway was closed briefly in both directions due to the fire.