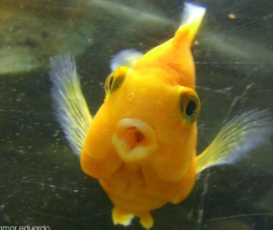 By Miriam Raftery
September 13, 2019 (La Mesa) – A pump in an aquarium overheated and caught fire yesterday, sparking a fire inside an office building at 8911 La Mesa Blvd. near Grossmont Blvd. in La Mesa.
Heartland Fire & Rescue responded quickly to the early morning blaze, which was reported shortly before 7:40 a.m. and forced their way inside the smoking building.  A search for the source of the smoke led them to a small office, where they located the pump in a fish tank.
Holes were cut in some walls to check other rooms and be sure the fire had no spread, NBC 7 reports.
The building, which has smoke damage, houses Farmers Insurance offices.