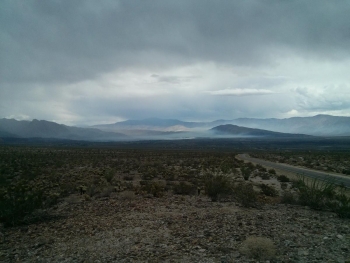 Sign up for free Viejas Wildfire & Emergency Alerts via e-mail at the top right side of our homepage and also receive a free weekly newsletter from East County Magazine with top news each week.  You can also follow ViejasAlerts on Twitter for brief text alerts on your mobile phone.