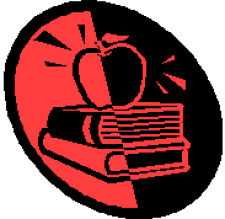 November 30, 2014 (Dehesa)--A December 30th hearing is set for a former Dehesa Elementary School teacher charged with molesting five young girls.  The alleged crimes occurred between 2003 and 2006, when he was teaching fourth and sixth grade at the school.

The Alpine Sun reports that Robert Noel Anderson has denied the charges.  The case took years to reach court, in part because some of the young girls waited until they were older to state that Anderson fondled them in the classroom.