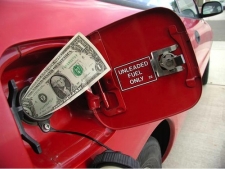 March 2, 2013 (Sacramento) – Effective July 1, 2013, the excise tax on gasoline will increase 3.5 cents per gallon following a vote February 28, 2013 by the California State Board of Equalization. The Board is sensitive to the financial impact consumers are feeling at the pump, but state law requires the BOE to adjust the excise tax rate by March 1 of each year in order to ensure revenue neutrality.

As gasoline prices increase, the relative amount of state sales tax that would be collected, but for the fuel tax swap, decreases and must be offset by an increase in the excise tax rate.