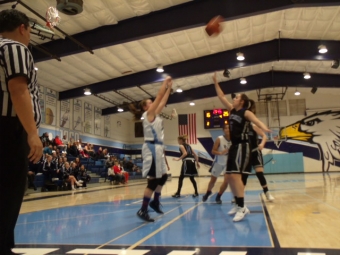 January 23, 2018 (Spring Valley) - ECM traveled to Granite Hills on Tuesday night for a clash between the lady Eagles and the lady Wolf Pack on the court.  Granite Hills has started their season a little lackluster, going 7-10 overall and 1-1 in league.  The Wolf Pack sport the same 7-10 record, but are undefeated so far in league, going 2-0. 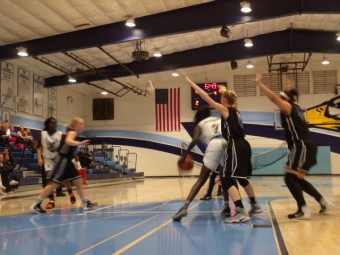 The Wolf Pack set the tone in the first quarter, but were held back in the second by a hungry Eagles offense who crept back into the game.  West Hills managed to keep their lead going into the half by eight points, 18-10.

Not very many points were scored in the third, but West Hills senior Kerrie Daniels got the Pack to a double digit lead with a nice putback on the offensive board and the Pack led 23-13 after three.

There were only four points scored in the fourth, but one dagger bucket from junior Savanna Rinder was all the Wolf Pack needed to win this one 25-15 and remain undefeated in league play and move to 8-10 overall.  The Eagles move to 1-2 in league and to 7-11 on the season.

The lady Eagles will next travel to Grossmont on Friday night.  Tipoff is set for 5:30 p.m.  The Wolf Pack stay in the area and head to La Mesa to face Helix, also on Friday night at 5:30 p.m. 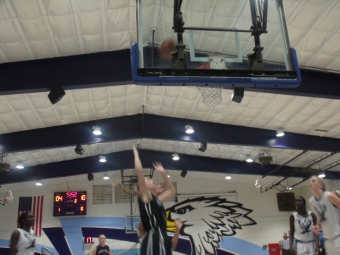 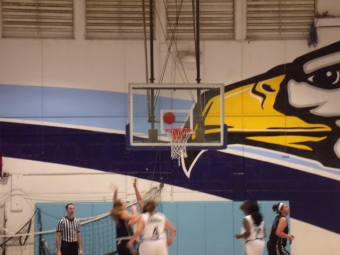 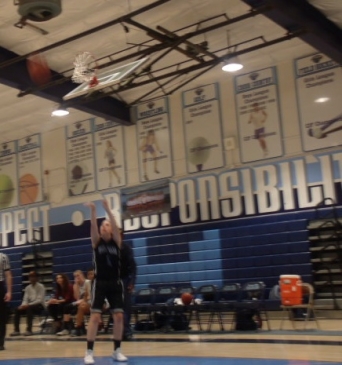