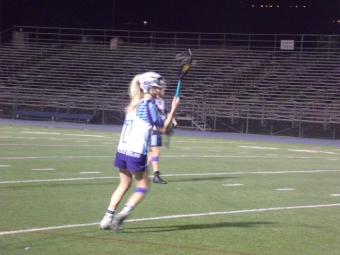 March 30, 2018 (El Cajon) - It was a Good Friday indeed as ECM Sports traveled to Granite Hills to watch the Lady Eagles, who sit at an impeccable undefeated 11-0 record (5-0 in league) take the field against the Sundevils of Mt. Carmel, who are 5-2 on the season. 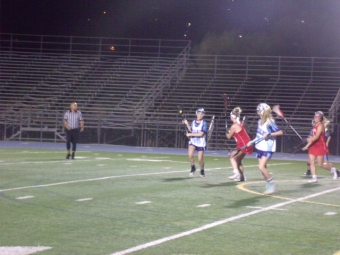 It didn’t take long for the Eagles to tally first.  Junior Rebekah Hartnett followed up quickly with a goal of her own.  Mt. Carmel had a tough D, but junior Caley Cash broke their wall on a penalty shot for another Granite Hills goal.  Hartnett added another a few seconds later.  Junior Samantha Shaffer’s shot went off the crossbar and in for another goal.  She added her second of the night with a penalty shot goal seconds later.  Senior Kaylie Newkirk fired in a blast for another goal.  Hartnett scored her hat trick after a timeout by the Sundevils resulted in nothing productive.  The Sundevils threatened at the end of the half, but the Eagles hung tough and went to the sidelines up 8-0. 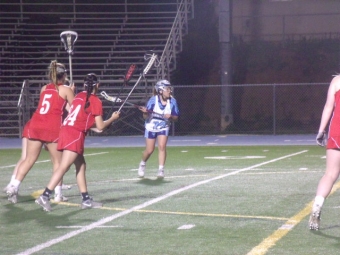 Granite Hills once again controlled the tempo of the second half and was able to kill a lot of clock until freshman Mikena Ruffino scores two goals in a row to get the Eagles into double digits.  Hartnett tallied again.  The Sundevils finally got on the board midway through the half, but Granite Hills made sure they stayed down with another goal.  Junior Mikalee Drugg scored her first goal of the contest.  Senior Lauryn Burke scored a last-minut saving grace goal for Mt. Carmel, but it was over. Sophomore Rocio Liebmann added a buzzer beater penalty shot and the Eagles absolutely torched the Sundevils with a 14-2 win to remain undefeated in both league  play (6-0) and overall (12-0). 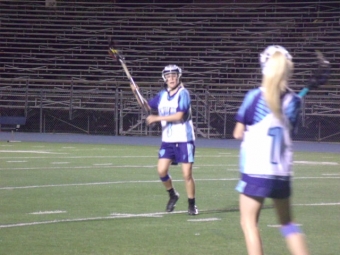 The Eagles begin Grossmont League play after spring break on April 11th with a home matchup against Grossmont.  First draw is set for 7:30 p.m. 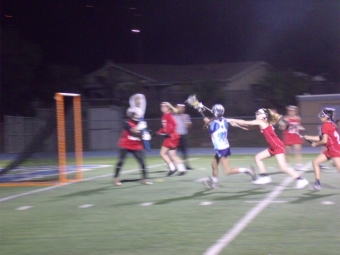 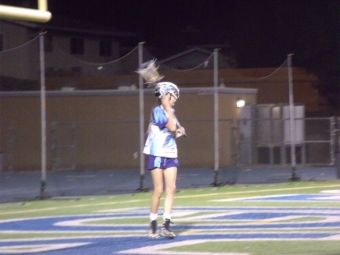 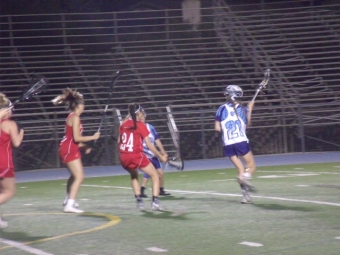 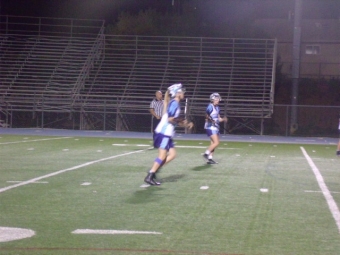 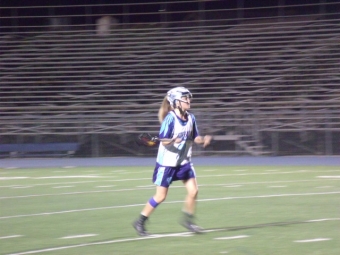